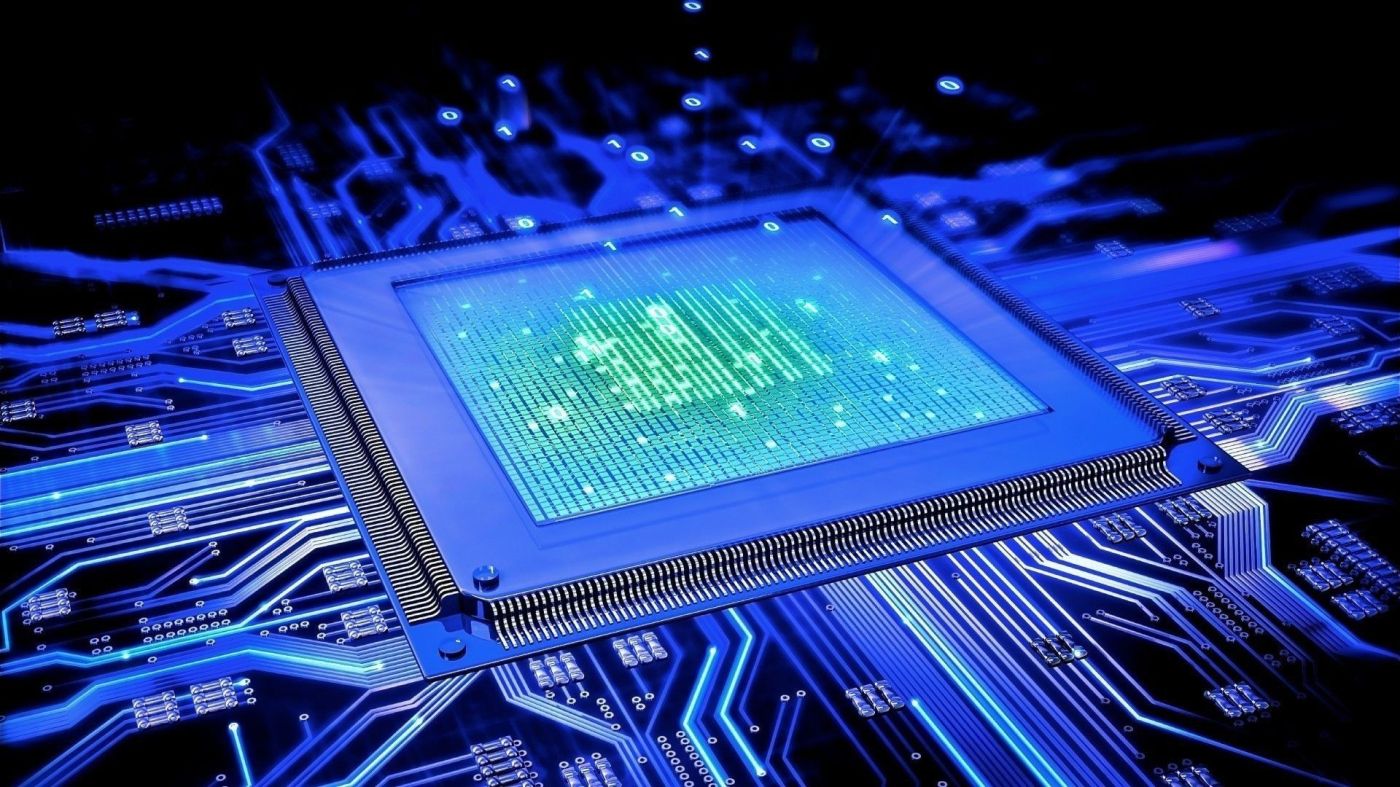 You got admission into the university probably after a couple of trials to study your dream course. With bright eyes full of enthusiasm and curiosity you can’t wait to dive into it or you might also be questioning your existence and why you chose this path or probably you are trying to find your calling maybe all you want is to become the next big thing and you’re thinking of going into tech so why not study computer science. This should serve as a guide.

Computer science (sometimes called computation science or computing science) is the study of processes that interact with data and that can be represented as data in the form of programs. It enables the use of algorithms to manipulate, store, and communicate digital information. A computer scientist studies the theory of computation and the practice of designing software systems.

I’ll break this down you are the god of anything that involves a computer, from functionalities and performance to how programs and applications are made in details and how they function but from the last sentence from the above paragraph: “A computer scientist studies the theory of computation”.

The theory of computation is the branch that deals with how efficiently problems can be solved on a model of computation, using an algorithm. The field is divided into three major branches: automata theory and languages, computability theory, and computational complexity theory, which are linked by the question: What are the fundamental capabilities and limitations of computers?

At this point you never experred it but that’s the truth. There is nothing really like a course on how to create Facebook, how to design the next windows OS or how to create a game. you could do all those but it takes something extra, something most students in this field lack or was killed or it just died. We will talk about Computer science in detail in another post.

Computer science and technology go hand-in-hand, both thrive in countries and places where so much attention and time is given to them. The field is ever growing with new innovations every day. More and more of our lives are becoming integrated with smart tech. Our homes being no exception.Demand for ever better smart home appliances and home entertainment systems are changing the way we socialize.

The greatest problem we face is, Old Dogs not willing to learn new tricks. “No Knowledge is a waste” is a popular saying but time is scarce. within the last decade there have been loads of changes, new programming languages for handling special problems and in fact there are more problems now to be tackled than ever. And then our curriculum is based on the past so logically speaking we can’t tackle current problems.

Our methods, our ways restrict the mindset of students. It kills drive and it kills drive and kills that enthusiasm, that passion, that fire, that thing that made them decide that this is the path.

Now you are done with your four years in the university and you don’t understand what you spent your four years doing and why you did it. You are confused you don’t know what to do, then all you think about is to maybe start something to teach the little you know or open a computer center because restricted knowledge restricted dream, lack of drive and limited growth.

There is a light at the end of the tunnel. we have “THE INTERNET”, not the fastest but contains as much information. Breaking the curriculum and opening the mind. A gift to our generation, As of the year 2000 there were only 78,740 internet users in Nigeria and we have that in our palms now.

The internet has thousands of resources to broaden your knowledge and at least you can try to find out the relevance of what ever you are doing, believe me knowing the relevance of any course creates this excitement, for example:

why are you made to learn discrete math as a computer scientist ? Discrete Math is needed to see mathematical structures in the object you work with, and understand their properties. This ability is important for software engineers, data scientists, security and financial analysts.

It won’t be easy, It will be a long ride but all it takes is 100% passion and the right information. Make research, get curious, follow trends, have fun and kill it at everything you decide to do. We will get there, I know we will. let’s all make maximum use of our resources. As of now in Nigeria there are approximately 92.3 million internet users, internet access has greatly improved.

This paragraph is dedicated to every lecturer that ever had me sit in their class, you guys are awesome and this post is meant solely for improvement on the system to produce better results. To the schools too, I would encourage additional attention in improving the quality of products from the school, make students that can confidently defend themselves not just cause of exams, The field revolves around knowledge and skill so let’s get equipped both ways.

Let’s do this again some other time 🙂