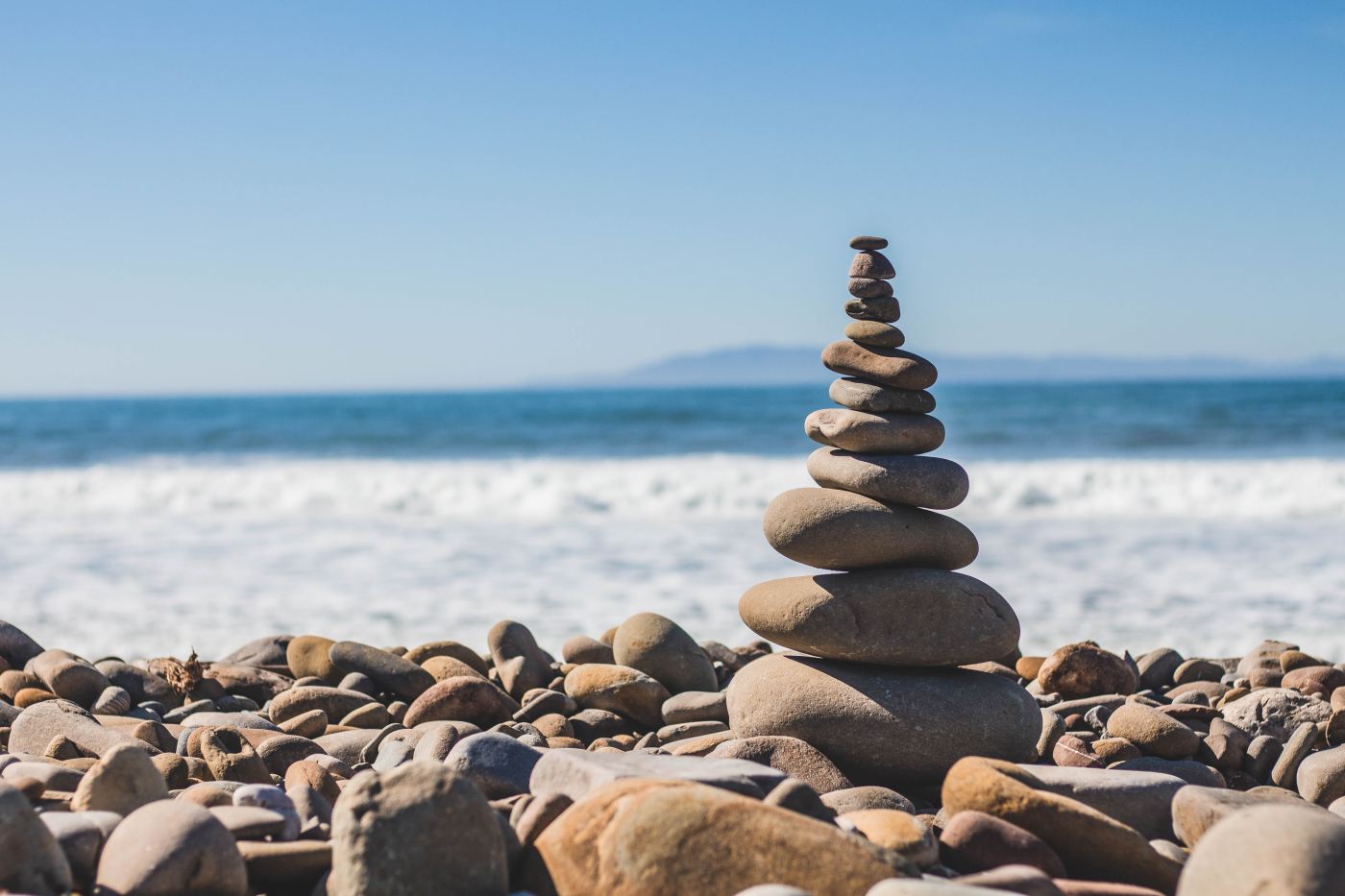 Hey guys so I wrote this like two weeks back but I’ve been busy for a while and I love doing this with a clear head. The inspiration of this topic came from an early confusion I had as a student, in this piece we will be using Programming/coding as the skill.

Balance is a challenge we face as computer scientists, especially as students either the book or the code always suffers, either your loosing grades and gaining skill or vice versa.You’re studying computer science and you probably joined hoping to be the next big thing and create a game or the next Facebook, Google or Microsoft. Then you started out to find out you were spending most of your time writing down notes and exams on paper and you’re not sure if you should just open a cyber café or become a secretary when you’re done.

Read up on choosing a Programming language here

You decide to pick a programming language (or any other thing) to learn and practice full time but then tests are coming up in a few weeks, your notes are not complete and you have loads of assignment, you are scared of failing a course, now you are realizing why Mark Zuckerberg dropped out, school was probably distracting him, you’re confused and you start trying to find a balance.There is a secret, the two can be combined because they are closely associated.

Men That’s some brainy stuff, So working with source code uses parts of the brain associated with language processing, memory, attention, and logic. But what good is programming in your head? Where’s the result?That’s where memory comes in. You solve the severe problems offline. You let loose and get creative. Then when you are back at your computer, you write your program from memory.  Here comes the bigger question

How is this related to striking a balance?

Every course you study in school is related is related to what you’re doing except (GS 107) for those that understand. Studying computer science needs flow of energy, every course should excite you irrespective of the lecturer that is taking it. I really don’t believe in stressing about exams but the excitement, curiosity and passion is what counts for me.

While I was learning to code, my attendance and attention to school really slacked, I didn’t know which course had what title, yes! That bad. I developed this method where I put what we did into code. Now coding gives you the chance to view an information at a level of abstraction that a normal person won’t be able to. You breakdown problems to the smallest bit and figure how to solve them which is great.

Now I took all the calculative courses we did and creating ways they could be solved, I played around with actuarial mathematics and statistics implementing things I had learned from coding like math functions, arrays, conditionals and so on, this ended up helping me develop as a programmer and a student.

The truth is that it is never easy and you might have to make decisions and take on more than you signed up for especially if you want to have something more to offer than an average student. This technique can be applied in any sphere of life where you need to manage learning and working, you have to find the intersection and focus there.

I won’t leave you guys dry again, and I’ll be releasing a mid-week special. Thanks for the encouragement and motivation to come back. Don’t forget to like, share and comment. There might be a part two.

Okay, let’s do this again 🙂

3 thoughts on “The Book and The Skill – Striking a balance”